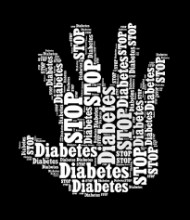 A new study found that ninety-two percent of patients had a reversal of their type 2 diabetes after gastric bypass surgery. Those who lost the most weight and maintained that weight loss had the best opportunity to keep their diabetes at bay for a period of 3-5 years after surgery; 79% were able to do just that.

Read the release from the Endocrine Society.